The Greater Los Angeles County Vector Control District (GLACVCD) is a public health agency that is enabled and empowered as a result of legislation incorporated in the California State Health and Safety Code to provide ongoing mosquito and vector control for its residents.  The District was formed in 1952 as the Southeast Mosquito Abatement District through a citizen petition aimed at controlling mosquitoes emanating from the Los Angeles River and to protect residents from vector-borne disease like West Nile virus, specifically at that time St. Louis encephalitis.

The District has evolved over time and now provides mosquito, midge, and black fly control services to nearly six million residents in 36 cities and unincorporated portions of Los Angeles County, totaling an area over 1000 square miles.

GLACVCD’s services are funded by ad valorem property and special assessment taxes on each parcel within the District. The assessment is based on land use and parcel size.  In fiscal year 2019-2020, the minimum assessment rate is $14.67 per single family home. Parcels within the black fly control assessment zone are charged an additional $0.33 for that service.

What is Vector Control?

A “vector” is defined in the California Health and Safety code Section 2002 as “any animal capable of transmitting the causative agent of human disease or capable of producing human discomfort or injury including, but not limited to mosquitoes, flies, mites, ticks, other arthropods, and rodents and other vertebrates.” 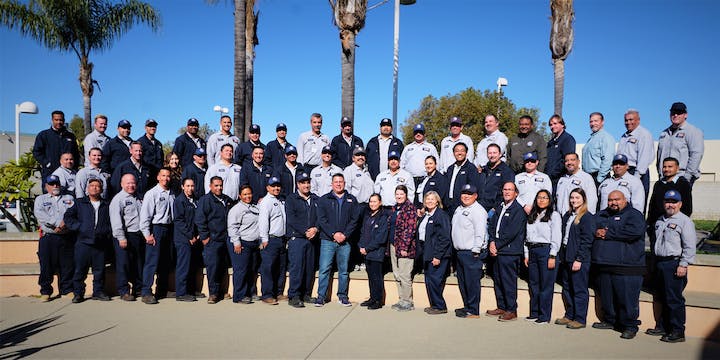 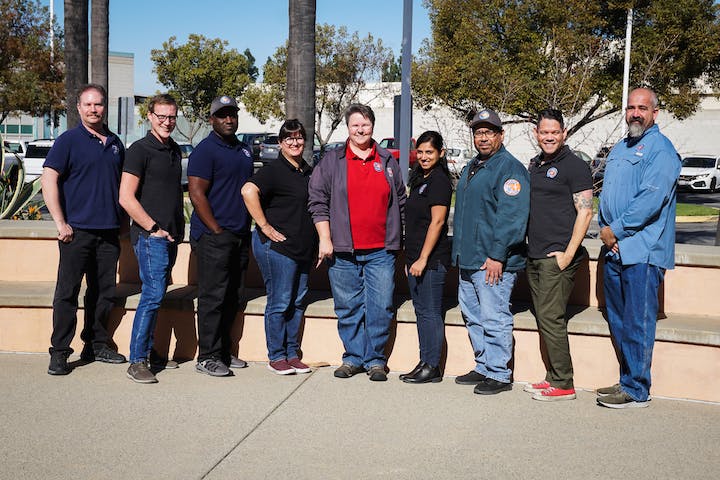 The Scientific-Technical Services staff is part of a comprehensive approach to protecting public health. Their surveillance program utilizes a variety of field and laboratory techniques to monitor mosquito-borne diseases, as well as population densities of mosquitoes, black flies and midges. 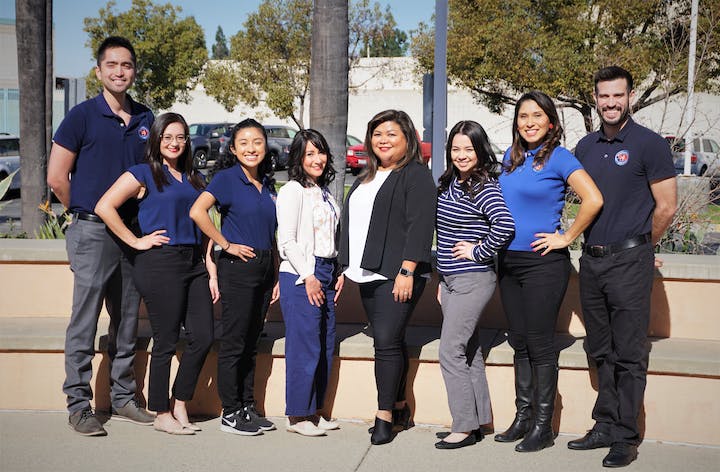 The Communications department is staffed by a Director of Communications, a Public Information Officer, two Education Program Coordinators, three Community Liaisons and a Community Outreach Assistant. These eight individuals are responsible for educating the District’s nearly six million residents. The department uses a comprehensive community outreach program that promotes public awareness of…

Special districts are created and funded by a community's residents to provide local services and infrastructure.