The District controls black flies along an 18-mile stretch of the Los Angeles River from the Sepulveda Basin in the San Fernando Valley to the junction of the 5 and 110 freeways, northeast of downtown Los Angeles. The Black Fly Control Program began in 1994 as a result of a severe black fly infestation along the river corridor that affected horse owners, golfers, and even baseball players at Dodger Stadium. The black fly population that breeds in the river is composed primarily of Simulium vittatum.

In 1997, the District created a special benefit assessment zone to fund the black fly control program. An annual assessment of $0.33 is levied on all properties located within two miles of the Los Angeles River and the Arroyo Seco, a small adjoining tributary. Smaller black fly sources within the District, such as creeks and streams are treated on an as-needed basis.

Black flies are small, menacing, biting flies that are a nuisance to people and animals living, working, or playing near running rivers and streams. Our specialized staff control populations of black flies along the Los Angeles River.

These small flies are commonly called “buffalo gnats” because of their humped back appearance. They are typically dark in color and appear in a variety of neutral shades from light gray to black. They belong to the order Diptera (Flies) and the family Simuliidae.

The painfully itchy bite of the black fly is created when the female cuts a hole in the skin to suck blood from animals and people.

Females will attack incessantly around the eyes, ears, scalp and occasionally on the arms and exposed legs.

The pain and swelling of the bite are due to allergic reactions to foreign proteins and toxins that the female injects when feeding. Black flies transmit diseases in the tropics, such as River Blindness. Fortunately, they do not transmit any diseases to humans in California, but can cause extreme discomfort and irritation due to their biting habits and/or great numbers.

Their bites are painful, but they do NOT transmit diseases in LA County

Black flies breed in flowing water from rivers and streams to irrigation ditches. After mating the female deposits the fertilized eggs on rocks or other substrate in swift flowing water. Larvae emerge from eggs and develop aquatically, feeding on algae and organic matter flowing by in the moving water. In 7-10 days they develop into pupae.

Turn OFF personal water features for 24 hours once a week.

*Don't forget to turn water back on to prevent mosquitoes*

Adults emerge from the pupal case through a slit and float to the surface on a bubble of air. Emerging adults live from 2-3 weeks. They are usually found from spring through fall, with the greatest numbers appearing in the late spring and summer. They are active during the day, with peak activity in the morning and early evening.

Black fly management is accomplished by applying a natural soil bacteria called Bti to water sources where black flies breed. Bti stands for Bacillus thuringiensis israeliensis. Bti is a special formulation of common soil bacteria that is highly effective in controlling black flies and mosquitoes. Because it is extremely specific, Bti is considered one of the safest insect control agents ever developed. Other insects, birds, fish and mammals (including humans) do not have the stomach chemistry to be affected by Bti. 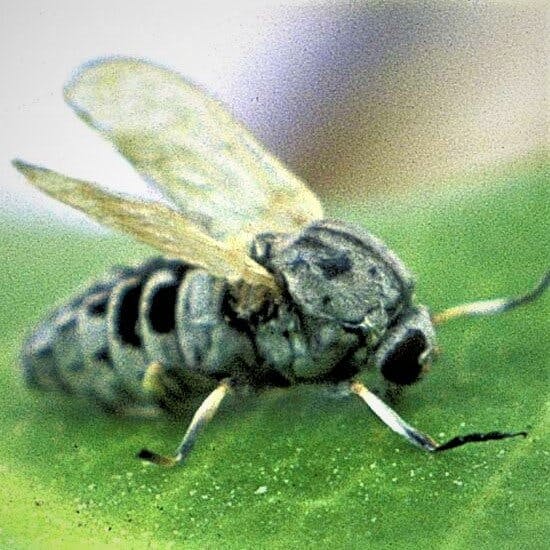 Submit as service request and one of our specialized technicians will do an inspection. 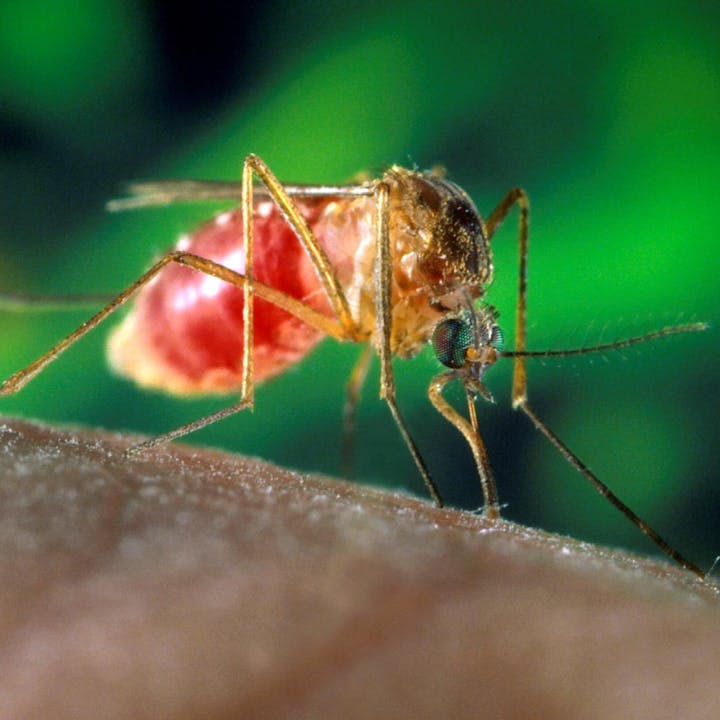 Mosquitoes are vectors, which means they are capable of transmitting a disease and can be considered a public health nuisance. Around the world, there are more than 3,500 species of mosquitoes. Only a…

Do you have “giant” mosquitoes flying around your home? These insects may not be mosquitoes!